Launching this year: A fresh take on public comment for the WELL v2 pilot

Launching this year: A fresh take on public comment for the WELL v2 pilot 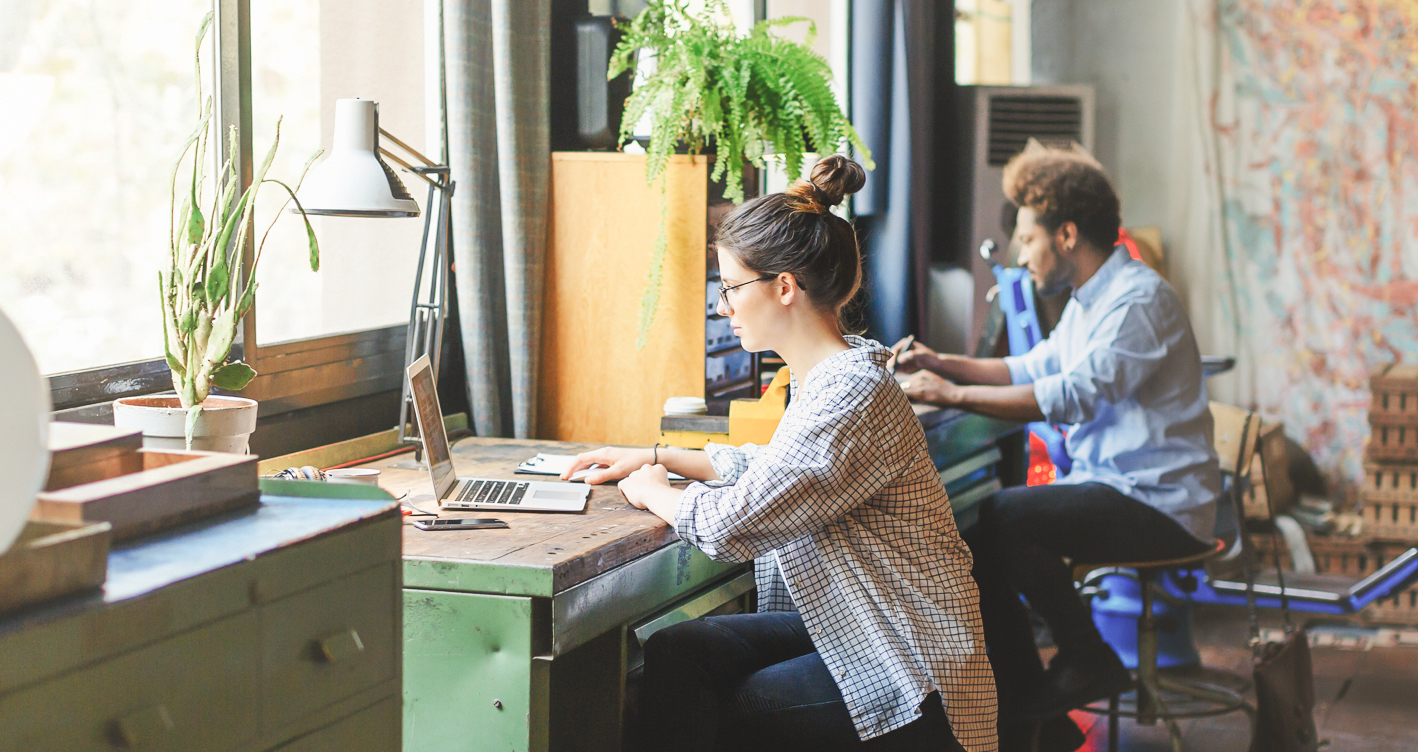 If there’s one thing we’ve learned since the debut of the WELL Building Standard™ (WELL™) in 2014, it’s that dialoguing with our community isn’t just useful to our development and innovation process: it’s interesting, eye-opening and fun. Over the last few years, gatherings like WELL roundtables and channels as simple as email have provided us with the opportunity to hear your challenges with establishing optimal acoustics, witness you debate with other WELL users on the best ways to facilitate active design, and celebrate your achievement of applying WELL in first-of-its-kind building types.

That’s why we’re excited to announce a new opportunity for collaboration, dialogue and learning: one that will have its very own IWBI spin that captures the spirit of the revelations we’ve reached with you thus far. With the approach of the first anniversary of the launch of WELL v2™ pilot, we look forward to opening up a formal public comment process to all who have a perspective to share in the second quarter of 2019.

Public comment is a mechanism that allows organizations to collect feedback from members of the public and their community.

For us, it’s a chance to hear from you — our users, subject matter experts, researchers and other stakeholders — as we continue to roll out changes to the WELL v2 pilot and ultimately prepare to move it out of the pilot phase. And since one of our ongoing goals at IWBI is to bring joy to the WELL journey and the certification process, we’re approaching the public comment process with some fresh ideas. We want to redefine the concept of public comment by making it interactive, transparent, and genuinely interesting and enjoyable.

How will IWBI take a fresh approach to public comment?

Dialogue digitally. The backbone of the public comment process for the WELL v2 pilot is a virtual commenting process. Your feedback will prove both enlightening for our users, and provide our team with thoughtful and diverse feedback. In addition, we will be reading and responding to every comment - and we may reach out to you directly to have a deeper dialogue.

Recognize good ideas. To understand what suggestions are important to you, we’ll allow users to vote up comments that they also feel strongly about. This will help us understand what matters most to you, which in turn aids us in making decisions around the evolution of WELL v2.

Take your time. Thoughtful commentary takes time, and we know you’re extremely busy. We want to ensure that you have ample time to provide us with your individualized perspective, so we are keeping public comment open for six months, spanning two discussion rounds, which is longer than required by best practice.

Support continuous evolution. If you’re a WELL v2 user, you know that the standard is already in the process of being continuously improved through our addenda process, including the release of alternative adhere paths (AAPs) and amendments. While public comment is active, we’ll use our quarterly addenda cycles to release updates inspired by your comments — spanning new strategies and feature modifications — so that WELL can be implemented intuitively around the world. In addition, we’ll leverage your feedback to prepare larger scale changes once we the standard move out of the pilot phase.

All are welcome! Public comment is open to anybody who may have feedback on WELL v2. We encourage everyone interested in WELL to participate — especially if you have worked on a project that utilized WELL v2 or are participating in research studies related to advancing health and well-being in buildings and communities.

What is the process?

Once we launch public comment, you can log in to wellcertified.com (or create a new account if you don’t already have one) and submit your comments at any point during the public comment phase. Comments may be specific to a part, feature or concept, or they can be general — relating to the WELL v2 pilot more broadly. Your comments will be attributed to you, and will be published as-is (unless the comment violates IWBI’s terms of use).

Stay tuned for more information on public comment as we prepare for launch. We look forward to this opportunity to hear from you.

Check out our FAQ